Swine flu (swine influenza) is a disease of pigs that can, rarely, be passed to humans. It is a highly contagious respiratory disease caused by one of many Influenza A viruses. How does a human catch swine flu?

There are only a few causes of swine flu in humans. They are:

Contact with infected humans – this is a much less common way of catching swine flu, but is a risk, especially for those in close contact with an infected person.

Some people are more at risk of catching swine flu than others; including:

Like the regular flu, swine flu can lead to more serious problems including pneumonia, a lung infection, and other breathing problems. And it can make an illness like diabetes or asthma worse. If you have symptoms like shortness of breath, severe vomiting, pain in your belly or sides, dizziness, or confusion, call your doctor. Complications of Swine Flu can include:

As there is no known single cure, prevention of swine flu is an effective method of avoiding outbreaks. There are a number of steps that can be taken to help prevent the spread of swine flu:

This remedy corresponds to the commencement of the trouble, when the patient is weak, tired and aches throughout the body. It removes speedily the intense aching and muscular soreness.

This remedy has much soreness and aching of the entire body; hoarseness and cough, with great soreness of the larynx and upper respiratory tract. Coryza with thirst. Drinking causes vomiting. The cough is a very shattering one, hurts the head and chest, and as in Drosera, the patient holds the chest with the hands

This remedy covers more phases of flu than perhaps any other remedy. when there is a copious flow, prostration and paroxysmal coryza. Its periodicity makes it suitable to epidemics, and it suits the early symptoms when the affection is in the upper portion of the respiratory tract. The burning dryness and copious watery excoriating secretion and the involvement of the conjunctiva are unmistakable indications. Langour and prostration are prominent symptoms.

The trouble here is largely bronchial and going downward. When a person is very grumpy and feels miserable with the flu, wanting only to lie still and be left alone, this remedy is likely to be useful. Headache, muscle aches, and cough or stomach pain may be the major symptoms 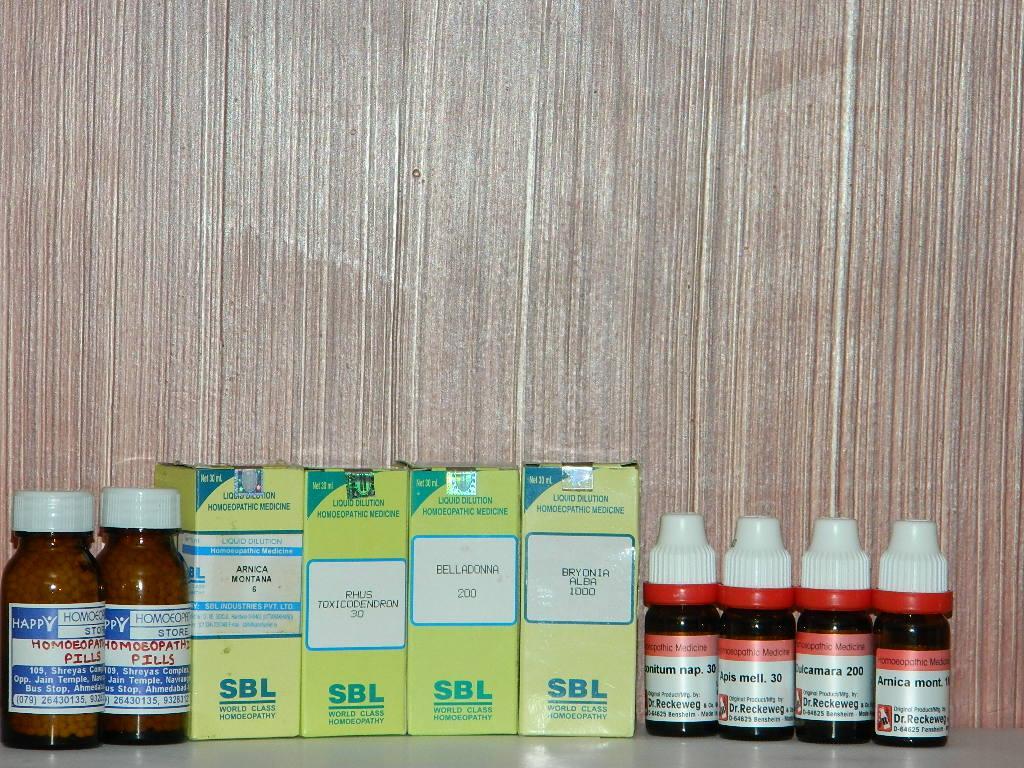 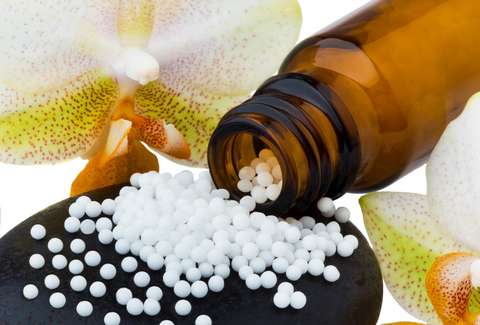