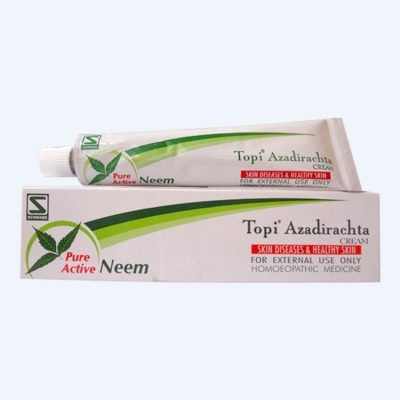 Be the first to write a review

Azadirachta indica is an evergreen tree, found throughout in India. It has been traditionally used in Indian system of medicine for many centuries. Traditional Indian literature have strong clinical observations and recommend for many skin diseases like boils, ulcers, eczema & scabies. Charak recommends external application. It is used internally as well. It is an infallible drug in ulcer, with or without sinus, for the purpose of healing. It is useful in the early stage of any boil. It is a homeopathically proved drug. It is well known for itching, dull and mild afternoon fevers, burning eyes, forgetfulness and rheumatic pains in different parts of the body. The drug attracted much attention after 50% alcoholic extracts was reported to possess anti-cancer, antiviral and antibacterial properties. Pharmacologists term it as bitter tonic, astringent, antiperiodic and anthelmintic for children (round worms) when used orally.”A very recent work has proved it to possess significant protection against histamine induced broncho-spasm where the mechanism suggested other than mast cell degranulation.

There are no reviews yet.

Be the first to review “Topi Azadirachta Cream” Cancel reply

This site uses Akismet to reduce spam. Learn how your comment data is processed.

Don't worry! We have a helpful alternative for you. Our on-line consultation is the right choice for you then. Just fill in theform and we will get back to you shortly. 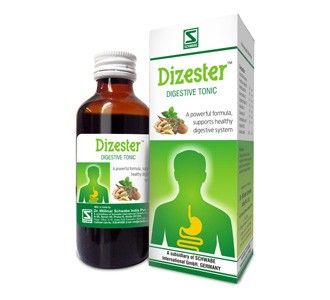 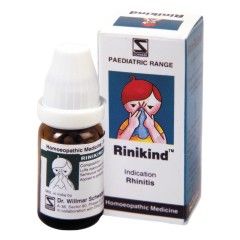 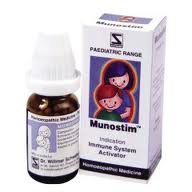