Chronic fatigue syndrome (CFS) is a medical condition characterized by long-term fatigue and other symptoms that limit a person’s ability to carry out ordinary daily activities. Quality of life of persons with CFS can be compromised.

Causes –Biological, genetic, infectious, and psychological mechanisms have been proposed, but the cause is not understood. The fatigue of CFS is not due to ongoing exertion, is not much relieved by rest, and is not due to any other medical condition.

Other common symptoms include:

Homoeopathic treatment –Here, below there are given some top ranked homoeopathic medicines for fatigue syndrome. But one should consult a homoeopathic physician for accurate selection of medicine and treatment. 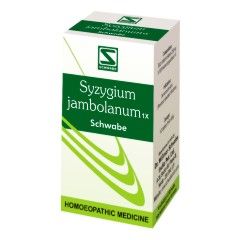