Calcification is the accumulation of calcium salts in a body tissue. It normally occurs in the formation of bone, but calcium can be deposited abnormally in soft tissue, causing it to harden.
Calcifications may be classified on whether there is mineral balance or not, and the location of the calcification.

Causes of calcification of soft tissue —

Calcification of soft tissue (arteries, cartilage, heart valves, etc.) can be caused by vitamin K2 deficiency or by poor calcium absorption due to a high calcium/vitamin D ratio. This can occur with or without a mineral imbalance.

Intake of excessive Vitamin D can cause Vitamin D poisoning and excessive intake of calcium from the intestine, when accompanied by a deficiency of vitamin K (perhaps induced by an anticoagulant) can result in calcification of arteries and other soft tissue. Such metastatic soft tissue calcification is mainly in tissues containing “calcium catchers” such as elastic fibers or sour mucopolysaccharides. These tissues especially include the lungs (pumice lung) and the aorta.

Symptoms — Calcification can manifest itself in many ways in the body. Several conditions can be caused by poor calcium absorption

focuses on the presenting symptoms and the underlying cause. It would vary from individual to individual. so one must consult homoeopathic physician for proper treatment. 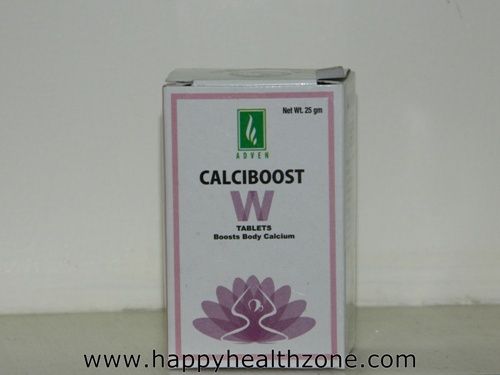