Asthma is a chronic inflammation of the airways of the human body causing swelling and narrowing of the airways. This results in reduction of the space for air to pass through, thus leading to difficulties in breathing.

For many people, asthma has almost been an incurable disease. Many patients, if not all, consider it to be an agony spanning a life time. Large number of treatments and the numerous medicines that have been tried to tame the disease have all proved futile. While some have managed a short stint of relief; some others have completely gone down the drain. Broadly speaking, the reasons of the failure of most of these treatments and medicines have been two:

Lack of understanding of the patient: Each patient is different, his/her symptoms are different and the way his/her body reacts to various medicines and treatments is different too. Without understanding and appreciating the differences between patients and the intensity of the disease, no medicine could prove to be effective.
Soothing not removing: The other major worry with many of the treatments and medicines around is that most of them try to soothe the symptoms of the disease, thus making the patient feel relaxed temporarily. However, given that the symptoms have just been soothed and not removed from their roots; there are high chances that these symptoms might reoccur in the future, near if not far.

How Asthma can be cured?

The bronchial narrowing, also known as asthma, is usually either totally or at least partially curable through proper treatment and medication. Although various quick relief medications are used to reduce the sudden effect of an asthma attack, a long term and persistent medication is imperative to completely eradicate all symptoms of Asthma by reducing the inflammation in the airways and working on the other symptoms of the disease too.
Homeopathic Treatments & Medicines for Asthma

With its persistent focus on gradually eradicating all signs of the disease from the body, homeopathic treatment for asthma has shown results which have set a benchmark for all other treatments to aim to achieve. With most other treatment methods for asthma, inhalers are the most prescribed medication. However, such inhalers are put to use only when there is an asthma attack. This suggests that the most prescribed medication only works on calming an asthma attack. On the other hand, the homeopathic medicine for asthma, from the very beginning, aims at firstly reducing the number of attacks of asthma. This can be done by increasing the resistance of the patient’s body against all catalysts of the disease. Such catalysts, causing the disease, could be different for different patients and such nuances are understood through a detailed session with the patients on his/her first visit and the same are appreciated throughout the span of treatment.

Once the number of attacks of asthma is reduced, by increasing the immunity, the homeopathic remedy for asthma then moves on to improving the overall health of the patient. This is done to make the body strong enough to fight out all signs of the disease which might still be thriving inside. Not only are these homeopathic treatments effective, they are very safe to use too. So much so, that any homeopathic medicine for asthma can be used alongside the other medicines that one might be taking.
Homeopathic Treatment for Asthma in Children

Asthmatic conditions in adults are a trauma, but they are all the more traumatic in case they are manifesting themselves in the children. Such asthmatic conditions not only reduce the efficiency of the children at their studies, it also reduces their confidence with such conditions always looming over their head as a threat. However, homeopathic remedies and treatment for asthma in children are fool proof and could be safely prescribed to them. Like all homeopathy medicines, the homeopathy medicine for asthma in children doesn’t have any side effects.
Best Homeopathic Medicine for Asthma

While many patients look for the best homeopathic medicine for asthma, one would do well to understand that the best medicine would be the one which would be taken with full trust and confidence. Medicines, to some patients, might impact fast while some patients might have stronger symptoms of asthma and thus the results would take some time to make themselves palpable. That is where one needs to put confidence in the treatment and the results then would be unprecedented. 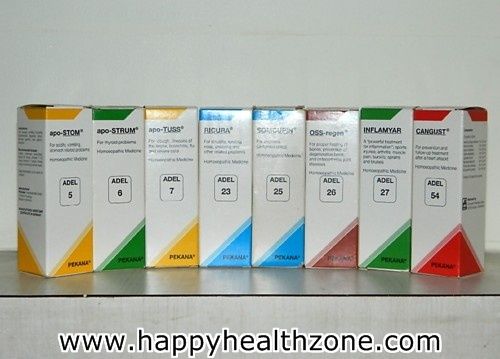 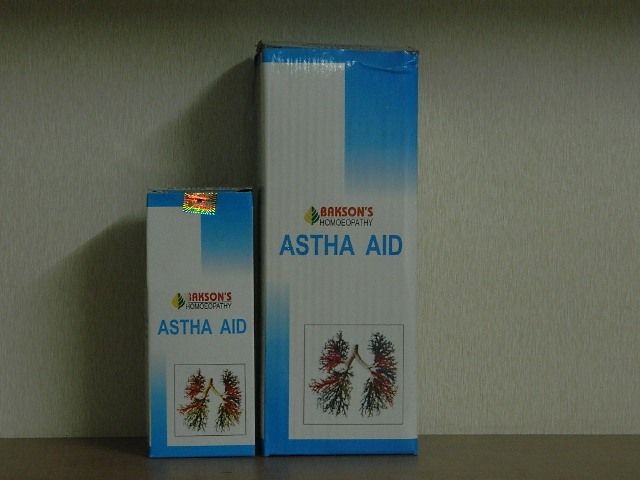 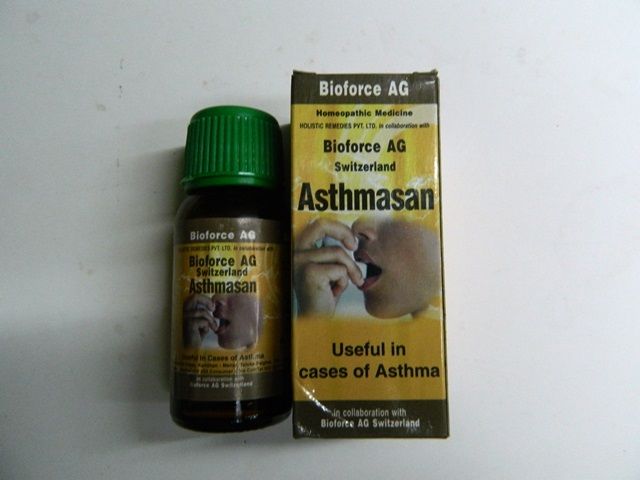 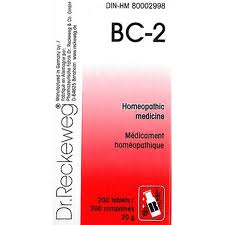 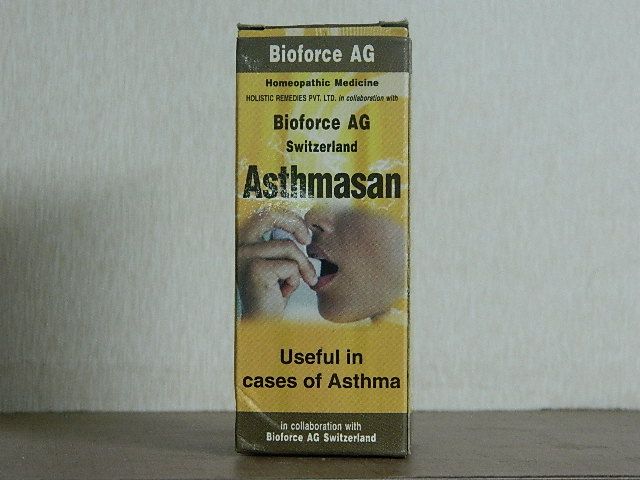 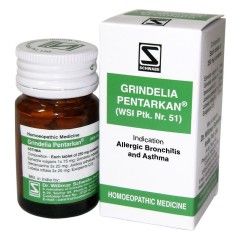 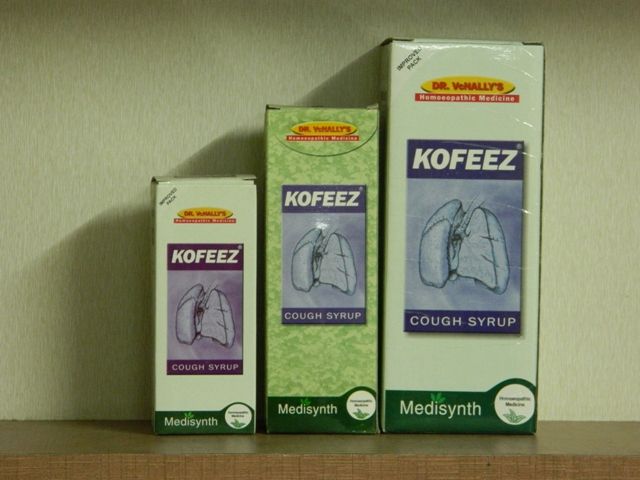 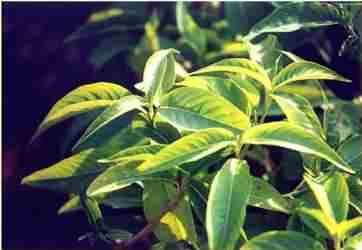 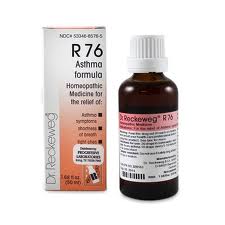